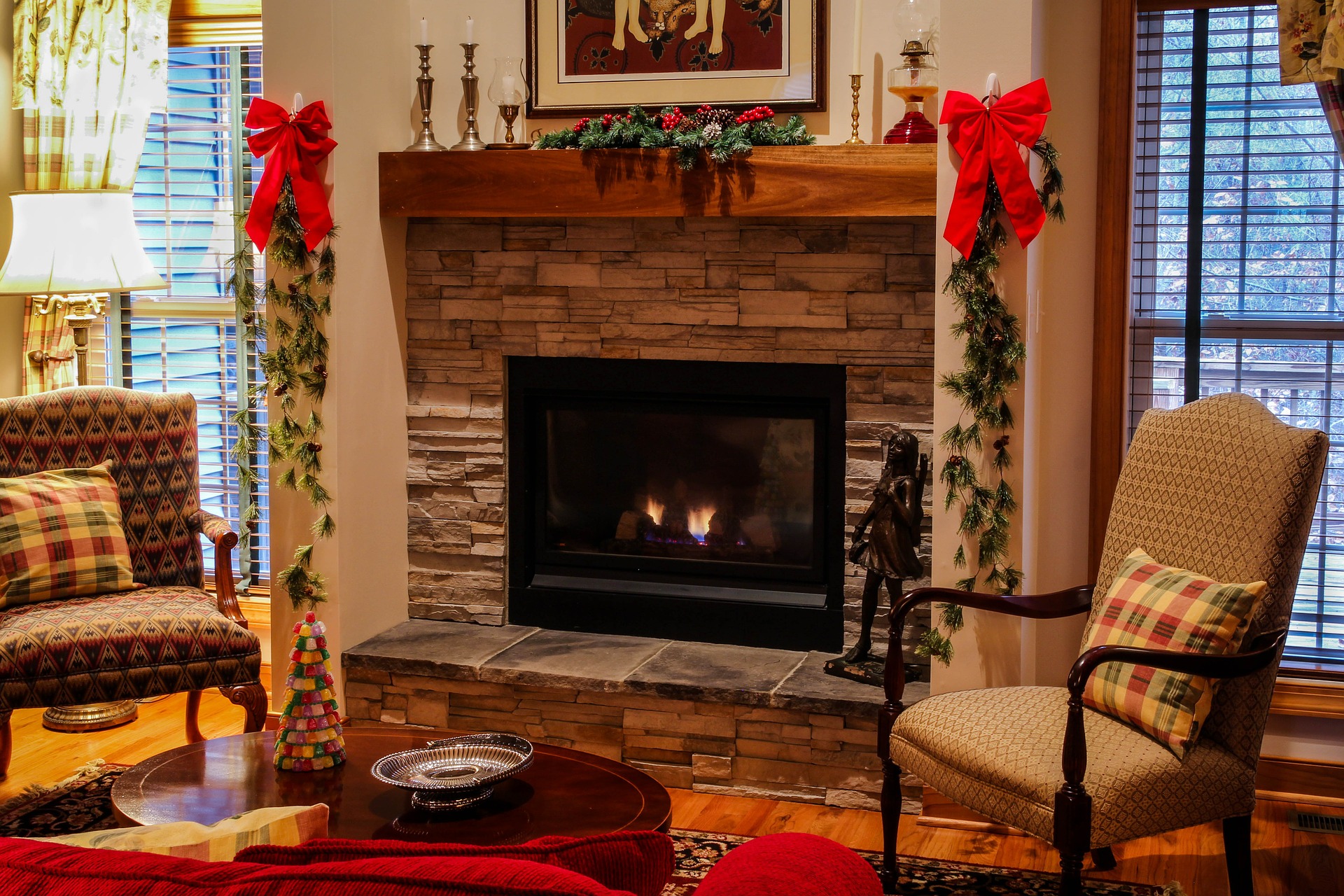 A chimney fire can be a devastating occurrence. In the worst cases, chimney fires result in a huge fire that can burn down an entire home. Potentially, it can also result in the loss of many fires. However, fortunately enough, a chimney fire is a condition that can be controlled with proper maintenance and care. So make sure to get a chimney inspection every 6 months, in order to ensure that there is no buildup of flammable substances.

In this article, we talk about some simple ways using which you can prevent chimney fires.

Get the fireplace inspected and cleaned every 6 months

In case your chimney is damaged, a chimney fire will result in the spreading of the fire to other parts of the house. A dirty chimney is more likely to catch fire. This is because they have a lot of soot and creosote buildup. Since these substances burn at a very high temperature, the chances that the fire will spread are huge!

How will regular cleaning help?

If you get your chimney inspected and cleaned every six months, the exhaust gases and smoke will have a clear passage to flow out. At the same time, it will also remove the dangerous buildups of creosotes.

Use a seasoned wood

They say that dry seasoned wood is the best type to start a fire. This is because wet wood burns rather slowly and results in a larger amount of smoke. Often at times, this smoke condenses inside the chimney which causes the buildup of creosotes. So in order to start a fire, make use of a seasoned wood that is at least 6 months old or long.

At the same time, usage of paper and other waste for burning in the fireplace is also not recommended. Firstly, these products can result in very toxic smoke that can cause health concerns. At the same time, smoke from paper and Christmas wrappers is rich in creosotes that can deposit on the top of your chimney.

Use a chimney cap

A chimney cap could prevent unwanted elements from getting inside your chimney. This sits on the top of the chimney and prevents birds and animals from setting up a residence on the top. This is because their presence could ignite a fire. Hence, it is extremely important!

Making use of chimney liner

Chimney liners are a very crucial part of fire prevention planning. Chimney liners allow a better exhaust passage to the combustion gases and result in better airflow. At the same time, they also prevent the structure of the chimney from getting heated up excessively. Consequently, your chimney becomes easier to clean and the buildup of materials inside gets slowed down drastically. As a result of this, the chances of a chimney fire get reduced significantly.

Ensuring that there is a proper air supply

One of the biggest reasons why creosotes build up in a chimney is due to a poor passage of air. Hence, your chimney needs to have a proper airflow if you want it to function properly. In this regard, always make sure that the damper is open at its full. Moreover, the glass doors should be kept open so that the air supply is not cut off during burning.

Airflow can also reduce due to the existing buildup of other materials in the chimney. Once materials start building up inside, the further buildup is exponential. So in order to prevent further buildup, make use of chimney sweep services Ellicott City after every 6 months.

0 Replies to “Some simple tips for preventing chimney fires”

How To Extend The Life Of Your Dishwasher

5 Secrets About Quartz Countertops You Should Know

How To Use Your Air Conditioner Economically

4 Things To Keep In Mind When Selecting Granite Countertops

9 Things To Consider Before Planning An Outdoor Kitchen