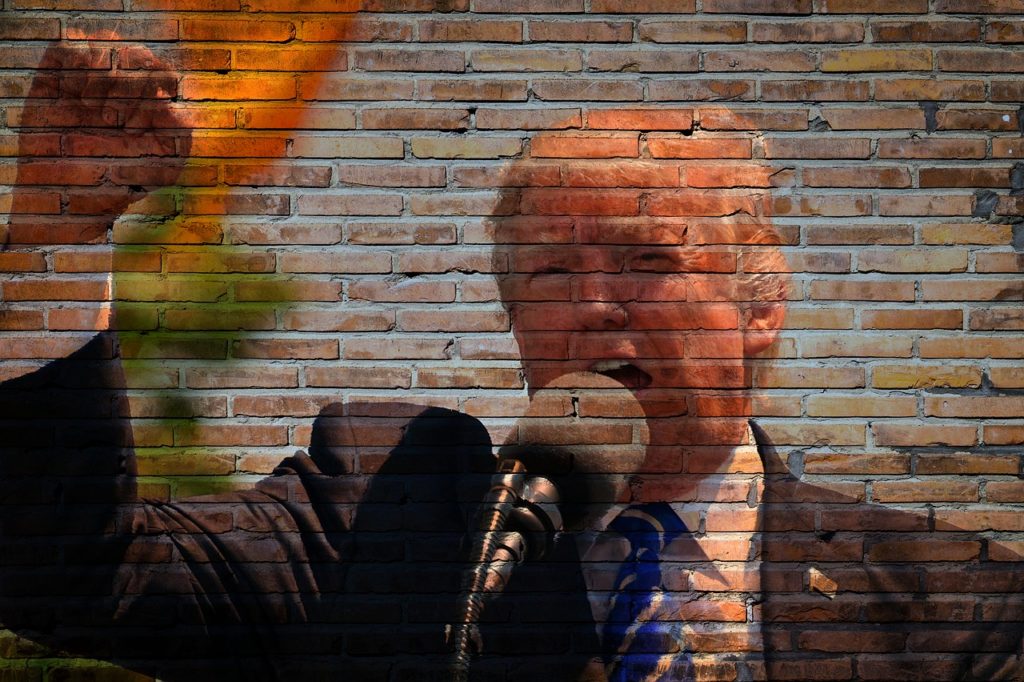 On the 2nd of October, it was announced that Donald Trump is receiving an experimental treatment with antibodies. Earlier, it was revealed that he is SARS-CoV-2 positive. And at that time, he seemed to be having mild symptoms only. But how has this affected the Trump vs. Biden polls?

Well, it could certainly have its effects on the overall polls. You see, a big number of people may choose to sympathize with Donald Trump. These may also include Biden supporters, which could of course just slightly increase Trump’s vote bank.

Though, the public’s opinion on the way Trump handled the pandemic is still unchanged. And many have been specifying that perhaps now it is time for Trump to take the coronavirus seriously rather than shunning the visible threat away.

After showing mild symptoms, Donald Trump began a Remdesivir course. This is an anti-viral drug that shows modest evidence of being effective for patients who have been hospitalized.

At the same time, on 4th October, it was revealed that Trump’s medical team has given him a steroid that is reserved for the severe cases of COVID-19. Perhaps, this was suggested by his team of doctors so that he can recover quick.

According to his physician, he will soon be released from the Walter Reed hospital and will be fit.

All about the Antibody treatment

Trump was given two different antibodies that are known to affect the virus. These antibodies work by binding to the main surface of the protein that allows the virus to get attached to the human cell receptors.

Safety of the antibody cocktail

Based on some experiments conducted on rhesus macaques and golden hamsters, the antibody appears to be safe. Furthermore, these experiments suggest that it may also be effective for the reduction of the virus levels. Though his condition has improed and he will most likely be fit on the voting days.

The maker of the cocktail also gave some preliminary data related to the clinical trials of people who have been infected with the virus with no symptoms or moderate disease. Among these people, no safety concerns came ahead.

For now, it is not clear whether this antibody treatment that Trump received will prevent a severe disease. However, there may be hints that it can. This is because those participants who received a placebo only tend to have more visits to the hospital.

This may suggest that this antibody cocktail is slightly capable of reducing the effect of the virus. Although, it may not be able to fully cure the virus until the body’s immune system runs its natural course.

With that, Trump apparently received a higher antibody dose so that he can become fit sooner. This was done intentionally so that the recovery can be quick and because the higher dose can last longer.

Will the treatment work? Well, apparently the president is becoming better now so maybe it worked. Or perhaps it was his immune system alone that was able to tackle the virus allowing recovery overtime.

Now, Biden supporters are calling out Trump about his weak policies related to the Coronavirus. At the same time, Biden continues to win more support due to his detailed plans of handling the pandemic at large.

To learn more about what people say about Trump and Biden in Michigan, check-out the Trump vs. Biden Michigan polls today! Though, these are not a prediction of who will win.

0 Replies to “What do we know about Trump’s Coronavirus treatment?” 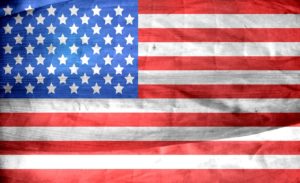 Are students finding it hard to vote?